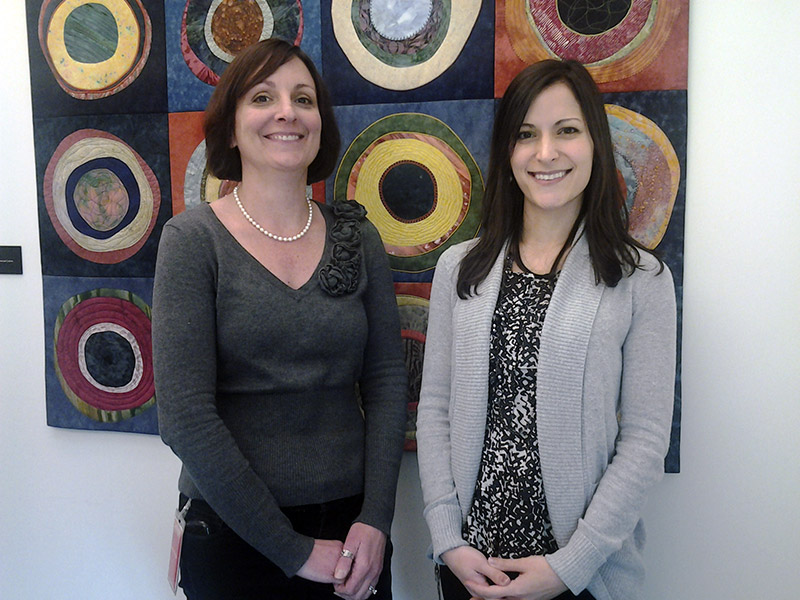 In late March 2017, Princeton Public Library opened its spectacular and newly renovated second floor, 2Reimagine, which is designed to support the ways that people learn, work, and collaborate in the 21st century.

About the presenters
Erica Bess is Assistant Director at Princeton Public Library. In addition to overseeing public service functions, she managed the internal operations for 2Reimagine, the library’s second floor renovation. Prior to joining PPL in 2011, Erica was Head of Adult Programming and the Louise Parker Berry Fellow at Darien Library in Darien, CT. She received an MLIS from Rutgers University in 2007.

Janet Hauge, Head of Adult Services at Princeton Public Library, has worked in NJ libraries since 2007. Janet is devoted to exploring emerging trends that foster exploration of 21st century library services. Janet participated with colleagues as a key member of the renovation of the library’s second floor, which opened to the public on March 25, 2017.

PMUG’s meetings are now held in Stuart Hall, Room 4 (first floor.) This is the room where the "PMUG Answers" Discussion Group used to be held. 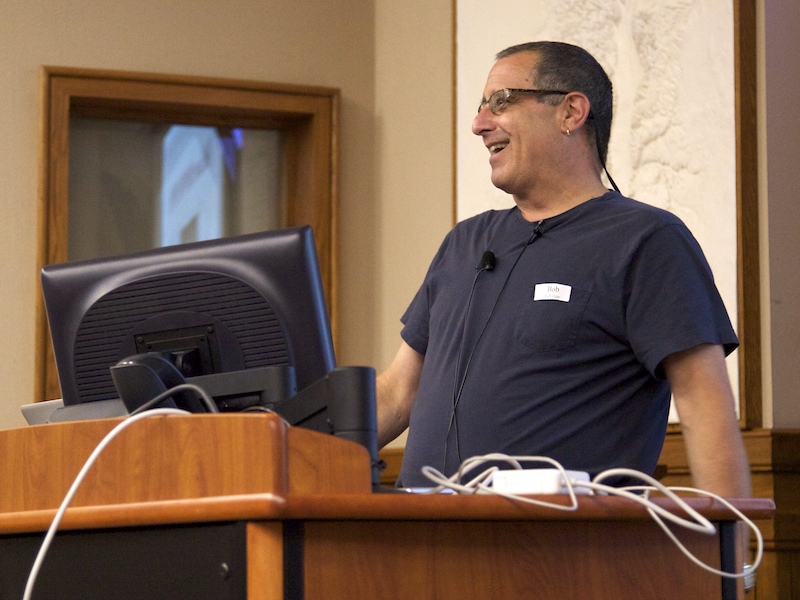 PMUG’s speakers talk on a variety of subjects, such as using Mac software in a particular field, new technology, and new Internet trends.

Click the above image above for a slideshow of past notable speakers.